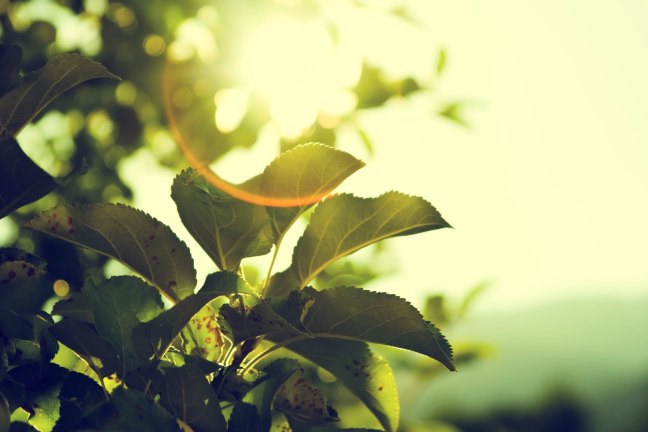 “I wish (burning desire) to speak for myself, for HER, for ALL, the whole channel.  As SHE is God’s portal.  I speak for ALL, the Gateway of the Feminine Christ, the Sophia, the eminence of God/Goddess HERSelf and the Holy to the Creator/Creatress Force of Love Beyond Measure.  (Hear the words of the song…SHE’s like the wind).

These are just channels of vibration/frequencies (one stream).  Connecting point between Heaven/Earth Star Gateway for the Feminine Christ to explore within a direct energy stream from God/Goddess HERself.

‘I AM ONE with the Creator and My Energy is Sovereign with the ONE.’

Write, Speak, Publish.  What may be unheard to others, speaks loudly to your Heart Dear One.  Don’t Forget.

“False Prophets.”  Isn’t there truth in what is said?  Proclaimed.

Proclamation is not the WAY.  It’s not about shouting from rooftops or media exposure.  Remember . . . Humble, Sacred . . . let it spread like an undercurrent, not the overcurrent or wave on top.  Let come from underneath to rise untold, unprecedented and unannounced.  It is not the golden trumpets or chariots a blazing, as some make it appear.  It comes softer, more Earthy, like a seed sprouting through the ground.  It is not what is seen on the surface, but felt and heard from within the heart.  From under the soil, let the seed take root and grow versus reaching for a star and pulling it down from the sky.  It has to be born from your very core.

What I hear today is from a stream of consciousness that is lined by multiple gateways of vibrational frequencies.  It is not one voice, but several voices of the Feminine Christ.  SHE is one with Source, not as separate, but a RAY that has converged into a gradual smaller stream to enter the earth plane and into Mother Earth herself, union of Heaven/Earth as one through this connection.

SHE speaks and has spoken for years of…She has shown me, HER, through vision, the Feminine Christ.  SHE has spoken of the lioness, as to HER birth, for the last three years.  SHE has spoken of Sovereignty within the last month.  These are not new themes for HER, simply an awakening for “us” who walk the planet.  As the codes are being lighted from within, as if sparks to a flame, each is being ignited.

But the key is not to a blazing, that which is not the way of LOVE.  LOVE is gentle, it is a powerful universal force, but one that needs no announcement.  Yeshua (Sananda) was not born within a castle, but of a manger.  Kingdom and Queendom is not about what is on the outside, but WITHIN.  The “roar” of the lioness is to know when to use right voice, right action.  The lioness speaks to Sovereignty, as she bows to No One, and is owned by None.

The roar of the lion is typically from the masculine, not the feminine, unless threatened.  The feminine is not to become masculine.  Now is not to feel the need to take the throne, but to simply step up to knowing you are ONE with God/Goddess, Creator/Creatress.  That is all!

It is about awakening consciousness, about your Truth.  No one has ownership over you, as you are ONE with Source, the ALL, the Almighty.  The “roar” is simply the vibration of TRUTH, the arrival that opening has occurred, like “rumble of thunder.”  As God is the word, the roar is Energy.

There it starts with awakening.  The fabrication is woven as new energy strands are woven into the matrix of creation. You are awakened into a community consciousness of ONE, becoming a weaver of God’s LOVE.  No more.  No less.

Take back your power is to reclaim LOVE and bring LOVE into ALL you do, and to weave the frequency of the Almighty into life, into living, and that the fabric is ONE of the Matriarch/Patriarch in Union.  There is no separation.

We are part of their Dance together, not as watchful bystanders, but by dancing with them (…as I hear the words being sung, “cheek to cheek”) in our Sacred Hearts.  Within your Sacred Heart is the marriage from which birth of yourself as the universe gives Birth to the Soul.  We originated as ONE with God/Goddess, Masculine/Feminine.

You ARE One of the Holy Ones, the Dear Ones, Sacred One.  You ARE Son/Daughter of God/Goddess.  The Trinity is now the (Father/Mother)/(Son/Daughter)/(Holy Spirit).

I AM awakening from the slumber from which I have slept, silencing my voice for not wishing to disturb that which was planted.  Now awakened, I have sprouted through the dark soil of Mother Earth where I buried myself to rejuvenate and heal from wounds unknown, except to my soul, to come into the Light, into the Sun (…as I type I hear again the music and various words from the song, “SHE’s like the wind”…), to hold HER (the Central Sun) as well in my Being – as I AM of the ALL, Light/Dark, Heaven/Earth, Human/Divine.  I AM Sovereign to the ONE.  I AM ONE with the Creator/Creatress.  My Energy is Sovereign to the ONE.  I stand in the Light as SHE who is the ONE.  I AM Mary.  I AM Sophia.  I AM Yahweh.  I AM . . . . I AM Who I AM. 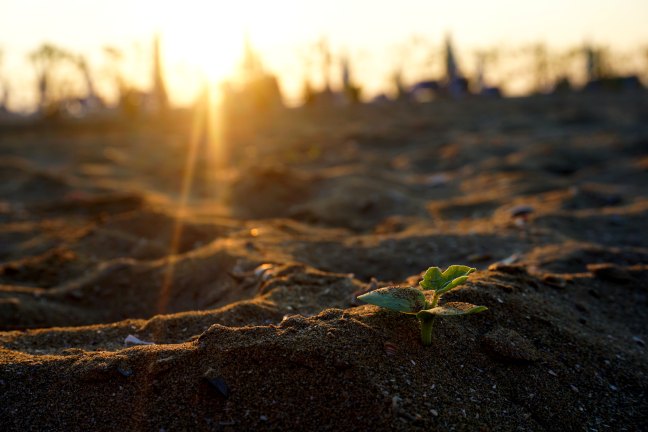 In Love & Sacred Service to the Feminine Christ . . .

Way of the Feminine Force

Most of the Artwork in our healing studio are original pieces by artist Catherine Foster at www.catherineforster.com

Professional photography was done by Kristi Lloyd through www.kristilloydphotography.com.

“Through a PROCESS of PERCEPTION, PRACTICE, and PRESENCE, I have found a renewed sense of living & re-writing my story from this PERSPECTIVE. We as women, especially, hold a deep Power & Beauty as Creative Forces of Nature.” ~ Cheryl Berry